Find out why thousands of customers all over the United States choose CarShield for auto protection.

Get a Free Customize Quote from Carshield

Get your vehicle covered by the ultimate in extended vehicle service protection before it’s too late.

We Only Pick the Best to Respresent Us

CarShield has been featured on thousands of TV & radio stations accross the country backed by some of the biggest names in the entertainment and news industries. 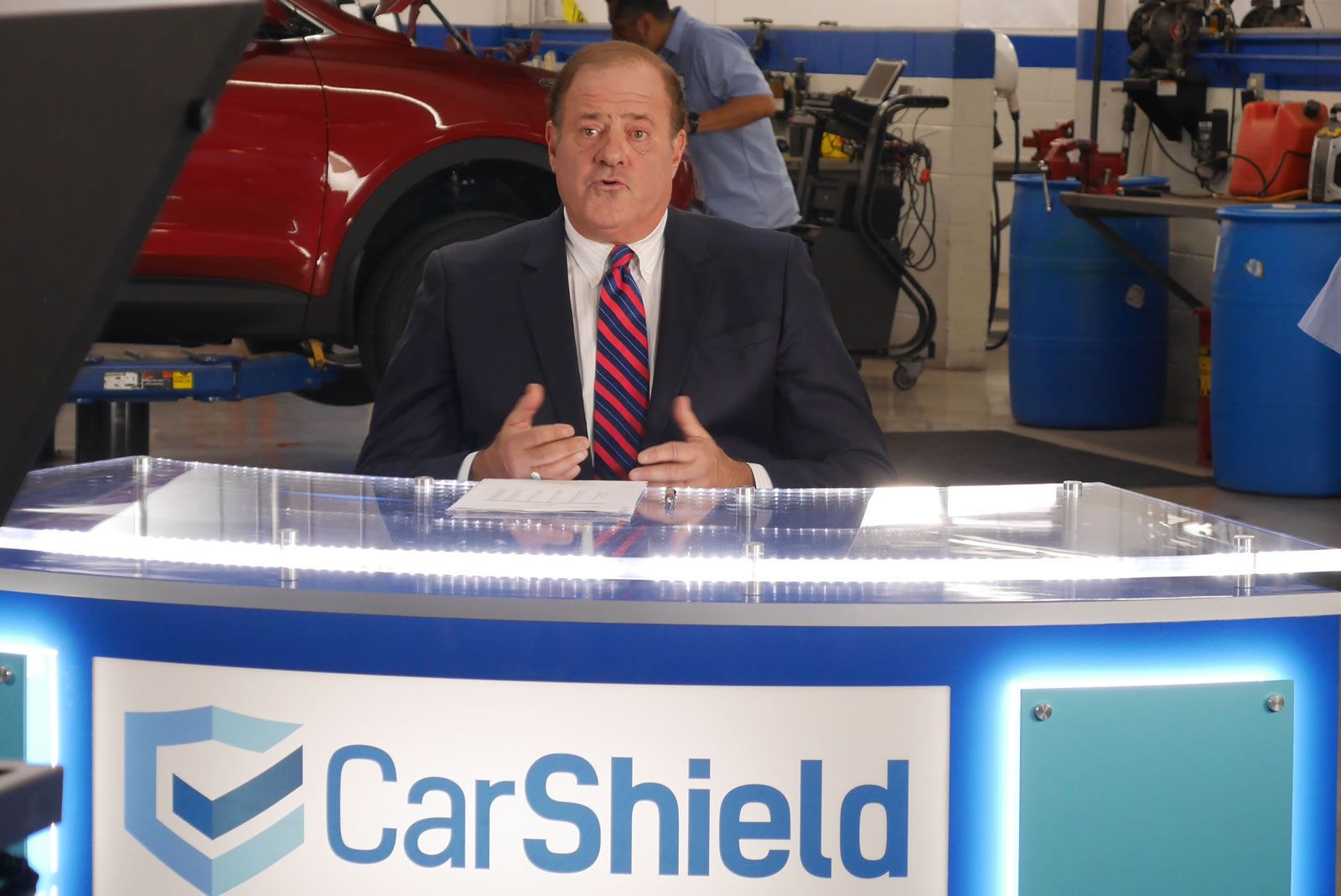 Chris Berman, nicknamed Boomer, is an American sportscaster. He has been an anchor for SportsCenter on ESPN since 1979, joining a month after its initial launch, and hosted the network's Sunday NFL Countdown program from 1985 to 2016.

Actor, Author, & Speaker who starred in the hit motive, Ghostbusters

ErnieHudson is an American character actor. He has appeared in dozens of film and television roles throughout his career, but is perhaps best known for his roles as Winston Zeddemore in the Ghostbusters film series, Sergeant Darryl Albrecht in The Crow, and Warden Leo Glynn on HBO's Oz. 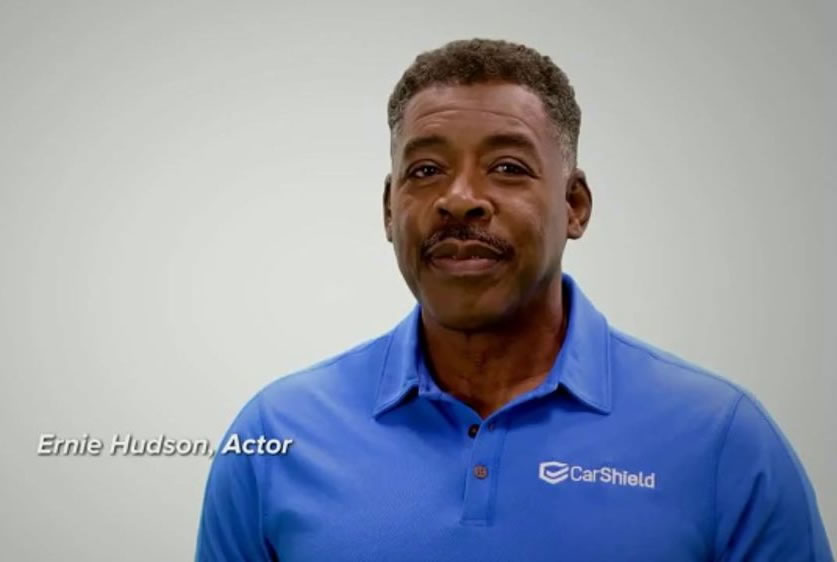 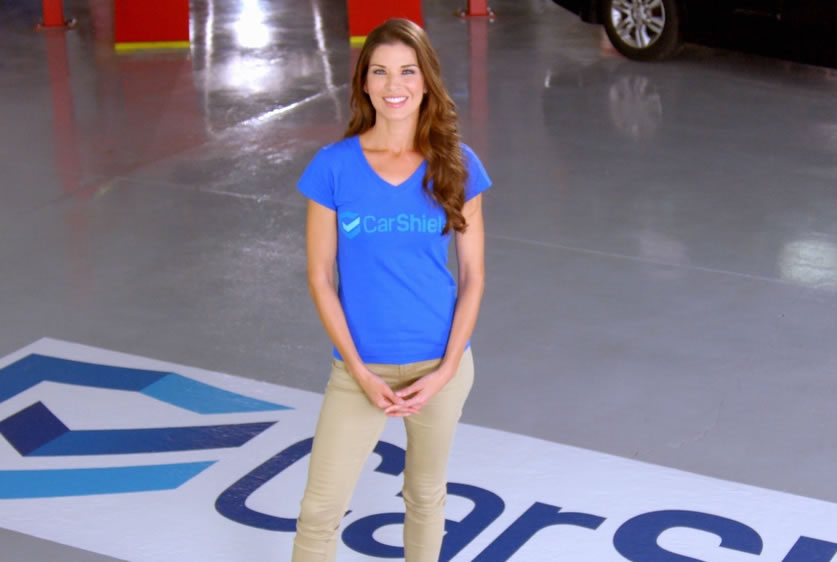 Adrienne Janic co-host of TLC's Overhaulin', an automotive, reality-television series. She was also a host of Hot Import Nights (2008), an automotive show on the Speed Channel. 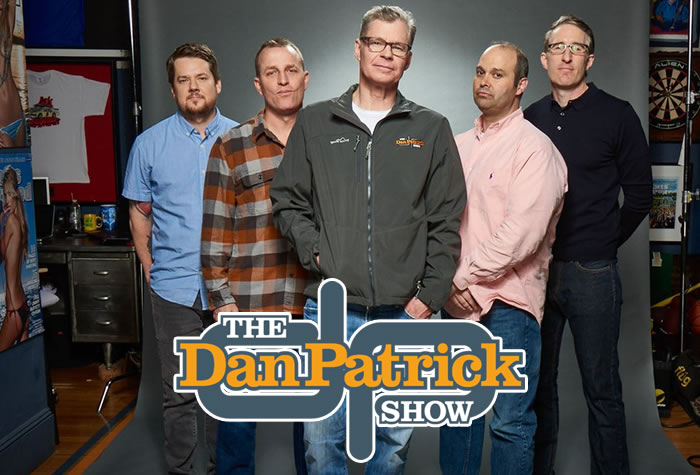 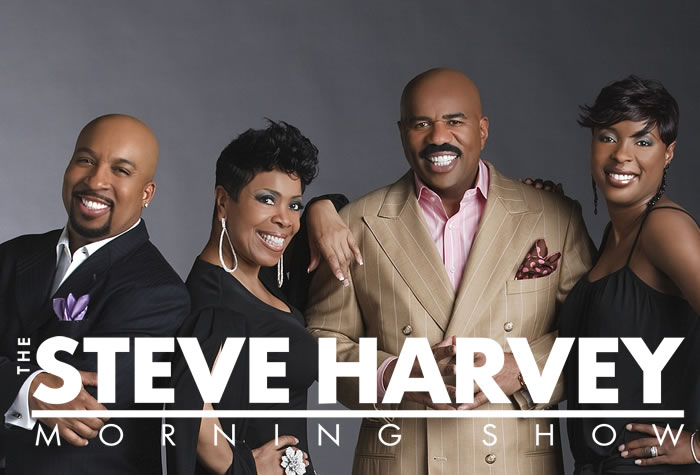 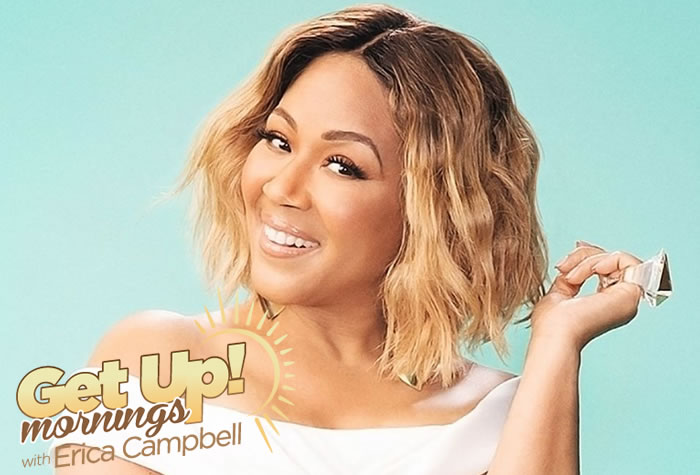 Get Up! Mornings With Erica Campbell 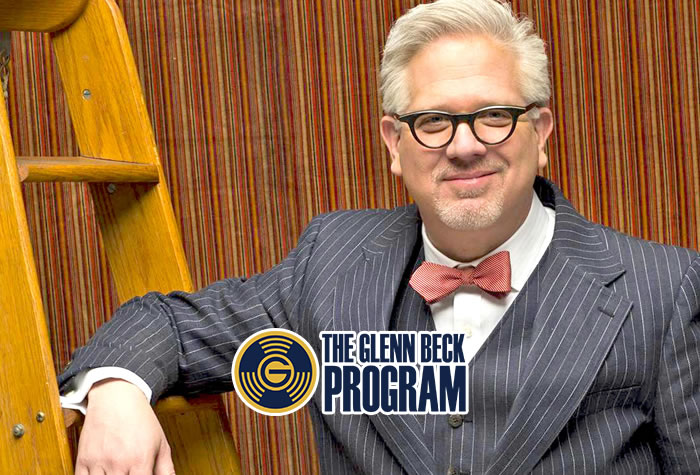 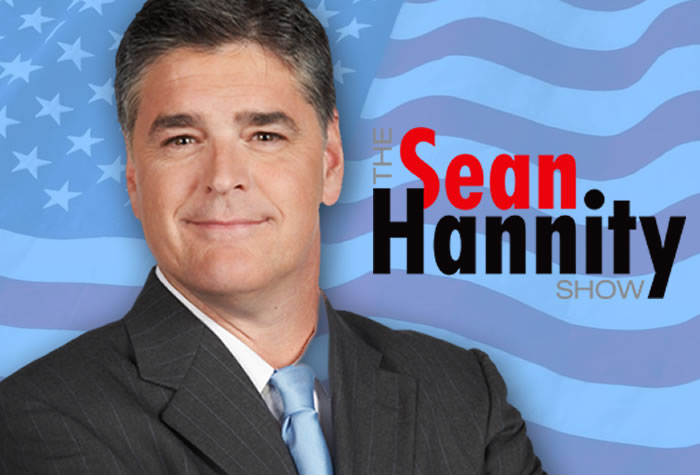 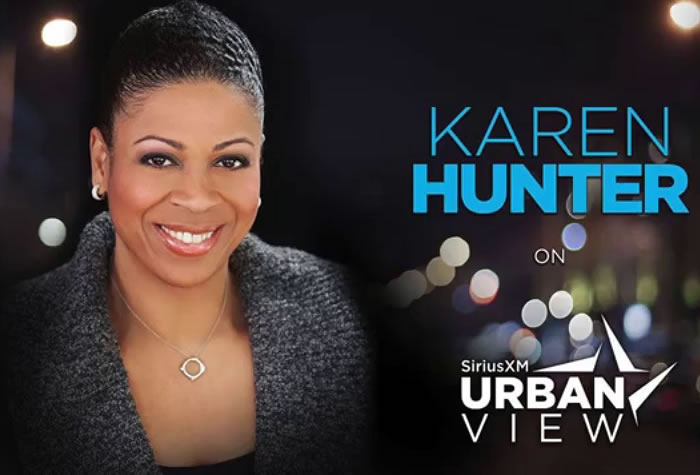 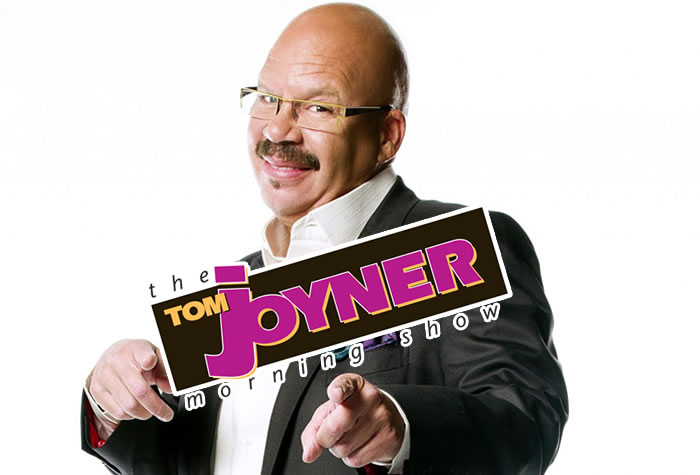 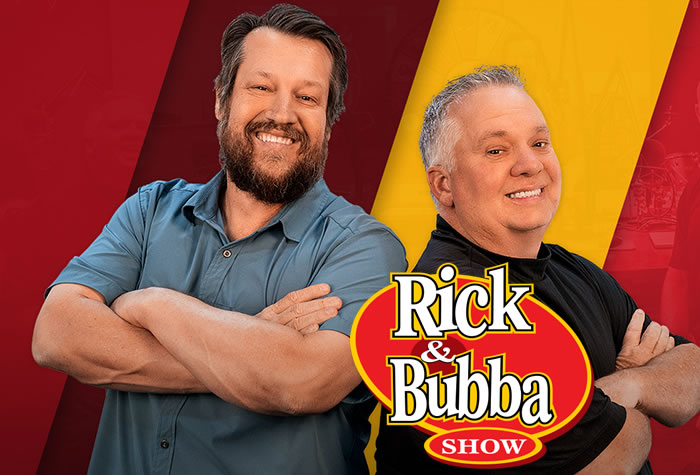 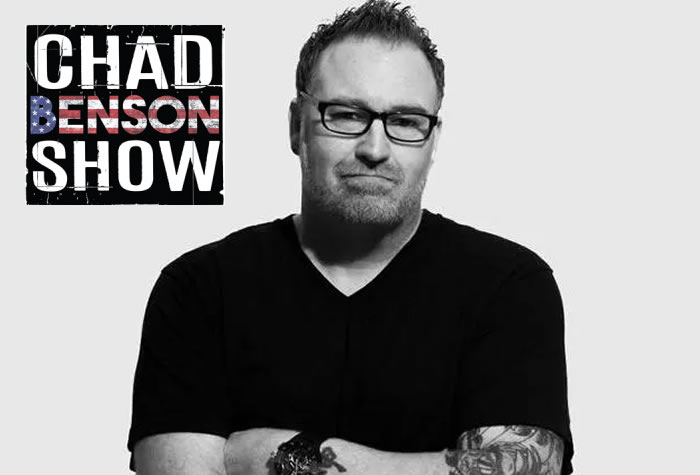 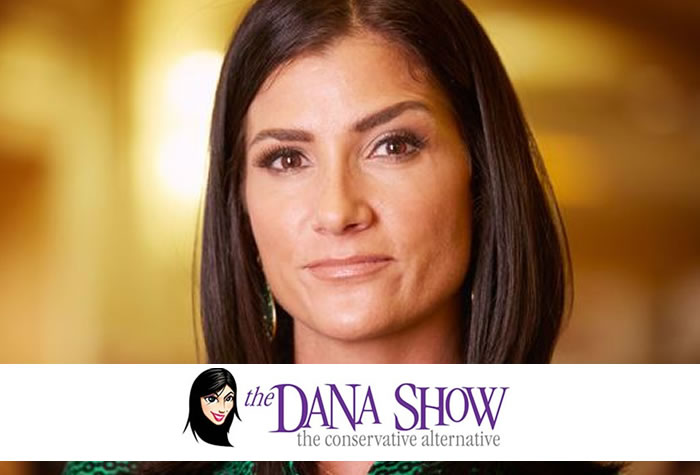 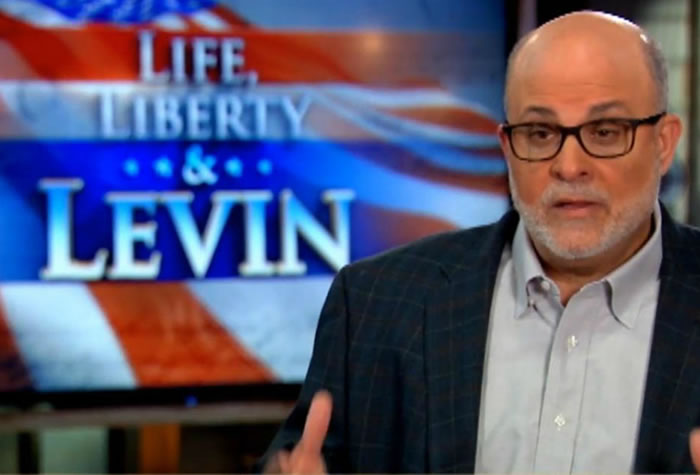 CarShield could save you thousands in potential car repairs.

Get Quote For Your Vehicle

Questions? Visit our Support Center, or get in touch: